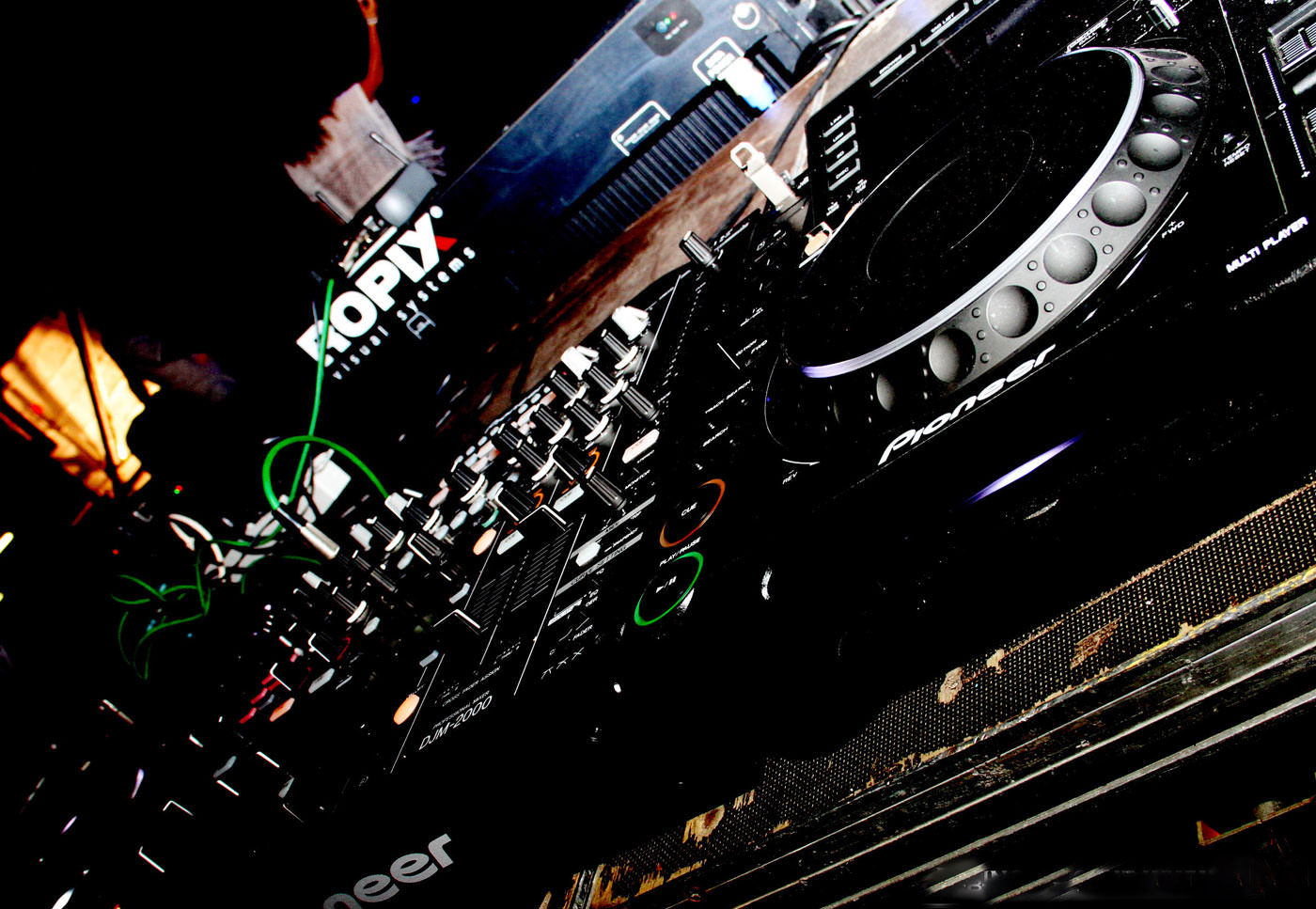 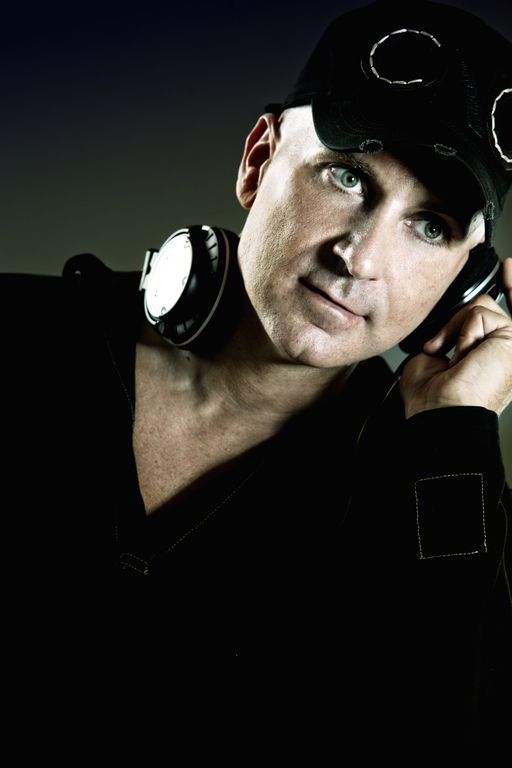 Over the years he collaborated with many major European labels.
In the past his experiences are numerous, including performing as a musician, composer, arranger, Keyboard Player & Sound Engineer from the first years of his career.

On 1997 he started up and founded his first record house label named “W U records” getting successes and licences all around the world included BMG, Universal Music France Emi & Sony Music.

He distinguished himself for his eclectic feature, consistently aimed to deliver elegant, catchy and refined productions.